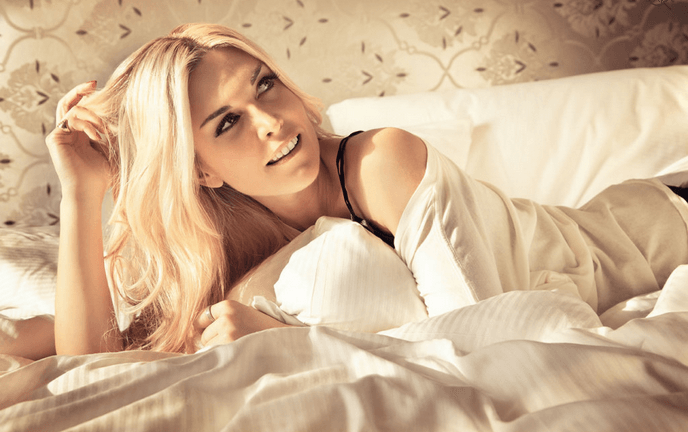 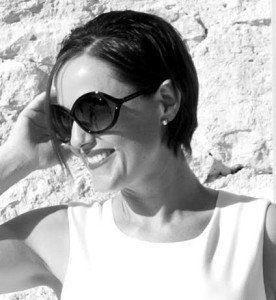 Now and again, someone comes along that just makes you proud. I’m not one to brag, but I have met a few famous people, millionaires, top thought-leaders in their fields and some people I would say are pretty inspiring. I’ve also met some real-life dickheads who I’d rather forget. When I meet someone who does something exciting, I can get a bit like that energetic-happy dog who annoys the shit out of you he’s so damn happy and excited. But you love him right? I said right?

I’m going to introduce you to an inspiring commercial photographer by the name of Charney Magri. I’m super-happy to know her and I’m honored to call her a friend.

Charney is a woman to be reckoned with. A wife, a mother and a commercial photographer with a very impressive resume.

Originally from Perth, Western Australia – Charney left those sunny shores to build a name for herself out in the world. And that she most certainly did.

Who else receives a letter from Hillary Clinton thanking them for sending her a book? Charney. Yes – she produced a fantastic book titled “Women of the UAE” and it is stunning. You can grab a copy on Charney’s own website.

Know many women who have worked in Dubai, Paris, London and built up a star-studded list of contacts that resemble the credits for a high profile fashion show? Now you do.

This week, Charney Magri has partnered with Nikon School and will be hosting 6 workshops in 6 major cities throughout the Middle East. Starting in Bahrain, Charney and Nikon will provide DSLR camera owners with an understanding of ‘end to end’ commercial photography. There’s a bit of a following from those who appreciate the time that she’s taken to give them some pointers. And of course there’s Nikon, I mean WOW. Getting to work on a project with such a major world-player in photographics.

The sessions will be held in Oman, Bahrain and Qatar and has already attracted several hundred enthusiasts who are equally as impressed with such an inspiring commercial photographer such as Charney. You can follow the adventures on Twitter with this hashtag: #CharneyNikonME from the 10th to the 12th of March.

Behind the scenes professionals like her, don’t have their name up in lights. But you can be assured that you’ve seen her work. From Louis Vuitton to Estee Lauder, British Vogue to British GQ ,Ponds, Guerlain, L’Oréal and Volvo. Let’s not forget Massimo Dutti and Mattel. Oh and Juicy Couture and Leo Burnett.
Did I mention MAC?

Now she’s working alongside Nikon on commercial photography workshops. Who will such an Inspiring Commercial Photographer work with next?

Check out Charney Magri’s facebook or Instagram for some delicious images to brighten up your day. I’m sure you’ll agree she’s an inspiring commercial photographer too!