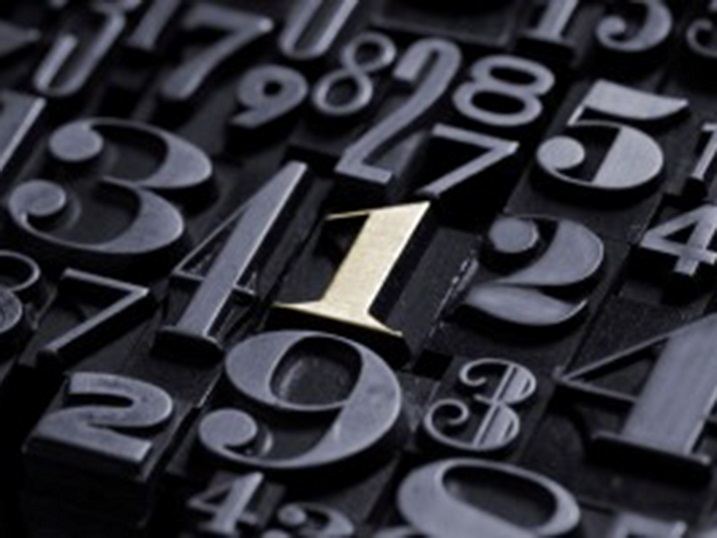 Age Is Just A Number

And numbers can be inconsequential

I talked to a 20 year old recently about the idea of a world without money this week, because I’m compiling information for a new book i am writing. I’m curious about many things, especially whether Age is just a number. I’ll come to this point shortly…

The question: “Do you think we could live in a world without money?”

The response: “Yes and No. The children I have in future could and their children most certainly would, but you and I can’t because our current system is too deeply ingrained into us. There would have to be a slow integration and we’d have to prepare for such a thing.”

We discussed this at length and agreed that a world without money is theoretically possible but would need a phased approach and a period of integration.

I asked a 55 year old the same question and got this response:

The discussion ended there and the person didn’t want to hear any more ‘preposterous talk’. I realise that this is a ‘one off’ and that others in this age group might be open minded but I was surprised at how quickly I received this ‘no’.

While writing my new book titled, “The Peace Ambassador” – I’ve been doing some digging and some soul searching and research into the possibilities of our current society moving towards one that can survive without money. The jury is out and I’ll get back to you on that one.

Age is just A Number

The indisputable fact is that newer generations are benefiting from better nutrition, medical advancements, better psychology and social smarts than our forefathers were. It doesn’t necessarily make them smarter, it just means that they are better adapted to our current technology than we are and have more access to information than any previous generation. The interactive parts of the internet are making our kids smarter. But knowledge is not necessarily intelligence. So when trying to understand the level of maturity and is age just a number, I had to concede that it is in some instances.

Modern generations today aren’t passive consumers like the previous generations were in the past. Whereas we grew up with television and newspapers, the new generation are mostly online sharing information. We had to search through encyclopeadia’s to find information whereas the newer generations can just Google it. It doesn’t make them smarter, it makes them savvier. Today’s 55 year old might give you an answer that is based on his or her experiences that came from a generation of limited knowledge whereas a 20 year old can have a more open view on the same topic. After all, age is just a number.

Intergenerational couples are nothing new, in fact, they’ve been around a very long time. Perhaps our interconnected world puts them on stage and throws a spotlight into this phenomenon that seems to be a growing trend. Or maybe, as the world becomes more complex, a whole range of so-called ‘taboos’ are being broken and people are giving a fuck, a lot less. Age is just a number, isn’t it? I think for many relationships with big age gaps, it is. Love knows no age.

Generations in the Workplace

I’ve worked as a Project Manager in companies and had my fair share of problems with staff between generations. One of the bigger issues I find with the older generation is that they automatically assume that because they’re older, they’re smarter. A general view on younger generations is that they lack experience, so therefore they are there to learn and be quiet.

One of the biggest issues I’ve faced with the younger generation is that they think because they’re the new generation, they know everything and they’re smarter. A common misconception towards older generations is that they’re outdated and their way of thinking is ‘old’.

The mind of someone who was born with technology in their hands and understands it much more intimately is a force to be reckoned with but the experience and sharpened perspectives of someone who’s seen it time and again, is invaluable.

In an instance where I asked a 25 year old to research a new software program and it’s potential implementation and then asked a 45 year old to do the same thing, the 25 year old came back with a poorly written list of fantastic pro’s and con’s on a wide variety of suitable candidates. The 45 year old came back with a well-documented list of potential technologies, but had failed to read the poor reviews on the top 3 presented. When combined together, we had a clear winner that both agreed was a perfect fit for our orgnanisation.

Age is just a number. Isn’t it? What do you think?

Another rambling by Fox.